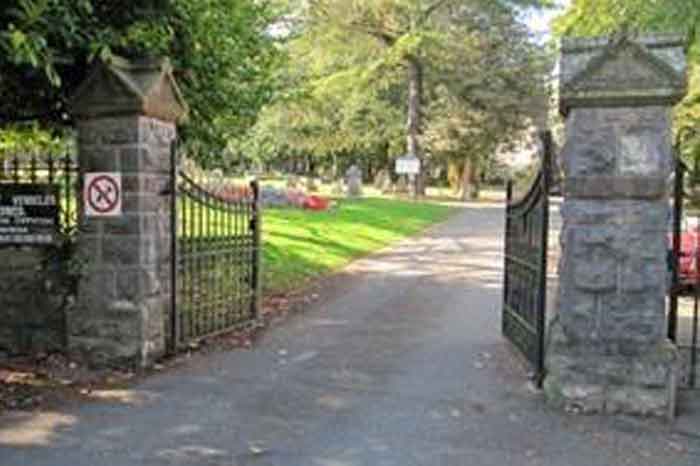 Here at Wilson Morgan, we work closely with Merthyr Dyfan Cemetery in Barry. We have a wide selection of memorials suitable for placement in the cemetery grounds, and have expert knowledge of the rules and regulations.  Our years of experience working with Merthyr Dyfan Cemetery allow us to offer specialist advice in finding the right memorial for your loved one. We can guide you through the process of selecting a memorial, ensuring your loved one is perfectly honoured.

We offer a vast selection of different headstones, cremation memorials and memorial monuments, all available in a wide range of materials, designs and finishes. Our memorials are all perfectly crafted by our skilled memorial masons using time-honoured techniques. 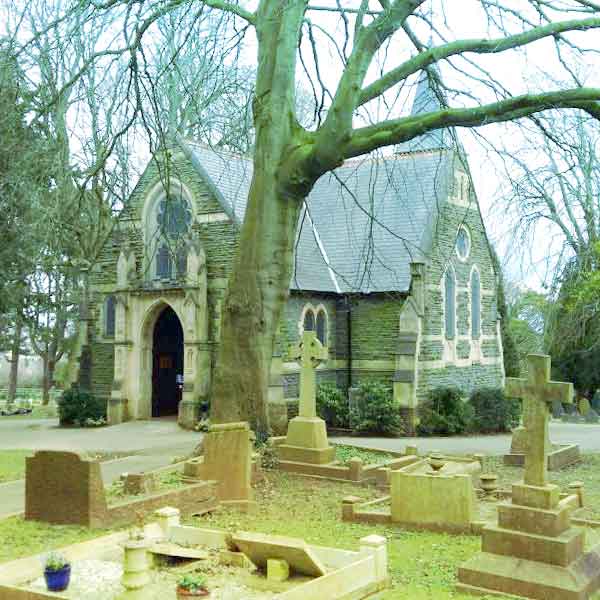 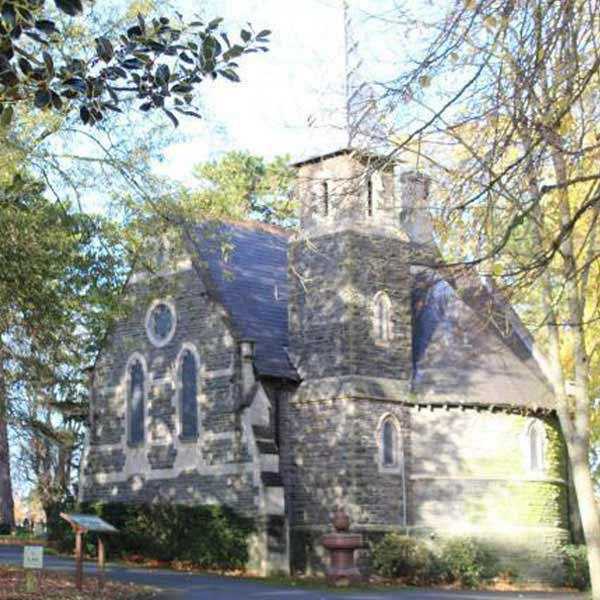 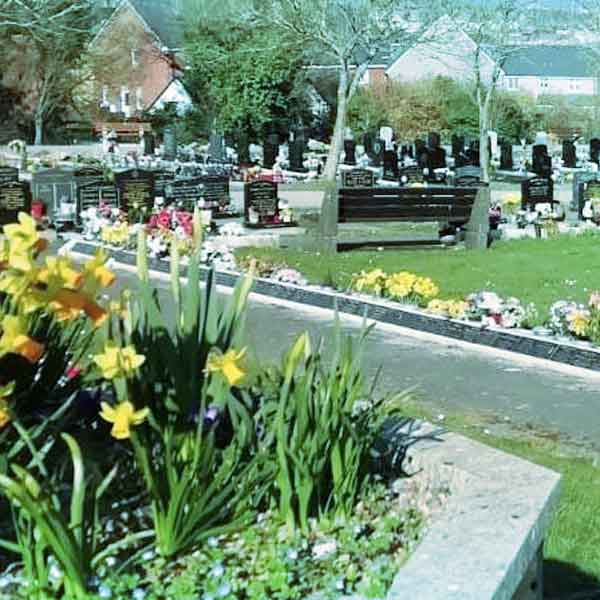 Merthyr Dyfan Cemetery in Barry, South Wales, was first opened in November 1889. It contains a beautiful, refurbished chapel, which was constructed during the 1890s and today is a wonderful point of interest. The cemetery grounds have been extended several times, and now sit at over 55 acres, making it one of the largest cemeteries in Wales. There are plans in place to further extend the cemetery to keep up with demand for burial space. 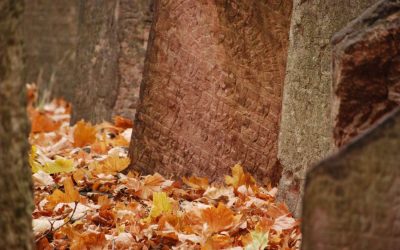 Last year saw Barry Town Council begin an ongoing memorial inspection programme, in accordance with Management of Memorials UK health and safety legislation, to inspect the condition of all memorial headstones that are currently placed on the graves within Merthyr...

END_OF_DOCUMENT_TOKEN_TO_BE_REPLACED 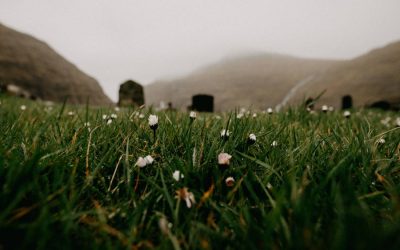 Read This Before You Think About A Memorial

Here at Wilson Morgan, our business has been crafting memorials for well over 100 years. That is a vast amount of extensive knowledge and expertise that has been passed on through several generations of stonemasons, and something that we believe leaves us well...

END_OF_DOCUMENT_TOKEN_TO_BE_REPLACED 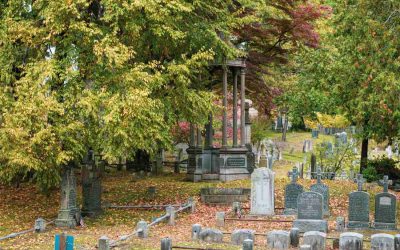 What Type of Stone Are Headstones Made Of?

Most modern headstones are made of different stone and rock materials. Some of the most widely used headstone materials include granite, limestone, sandstone, marble, and slate, with each being used to create a variety of different headstone styles. Besides...

This website uses cookies to improve your experience while you navigate through the website. Out of these, the cookies that are categorized as necessary are stored on your browser as they are essential for the working of basic functionalities of the website. We also use third-party cookies that help us analyze and understand how you use this website. These cookies will be stored in your browser only with your consent. You also have the option to opt-out of these cookies. But opting out of some of these cookies may affect your browsing experience. Read our privacy policy here.
Necessary Always Enabled
Necessary cookies are absolutely essential for the website to function properly. These cookies ensure basic functionalities and security features of the website, anonymously.
Functional
Functional cookies help to perform certain functionalities like sharing the content of the website on social media platforms, collect feedbacks, and other third-party features.
Performance
Performance cookies are used to understand and analyze the key performance indexes of the website which helps in delivering a better user experience for the visitors.
Analytics
Analytical cookies are used to understand how visitors interact with the website. These cookies help provide information on metrics the number of visitors, bounce rate, traffic source, etc.
Advertisement
Advertisement cookies are used to provide visitors with relevant ads and marketing campaigns. These cookies track visitors across websites and collect information to provide customized ads.
Others
Other uncategorized cookies are those that are being analyzed and have not been classified into a category as yet.
SAVE & ACCEPT
Download a Brochure